Brazil is among the best wine producers in the world 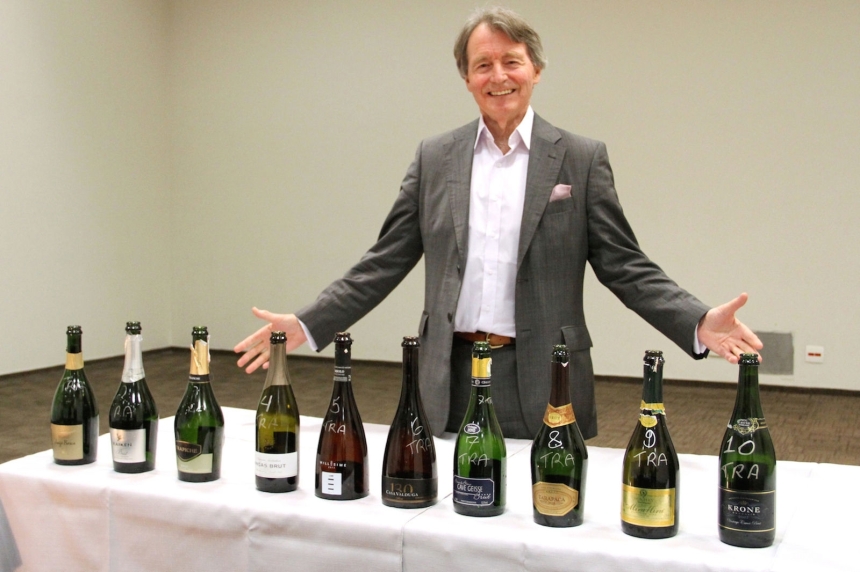 The World Association of Wine and Spirits Journalists and Writers (WAWWJ) last ocober 2015 has published a list of the 10 best wines in the world, two of them are Brazilian. In addition, extending the list to the 100 best wines, two more Brazilians appear.

The national products chosen were:

The list was made up of 74 world drinks contests, such as the Concours Mondial de Bruxelles and the International Wine Challenge. Drink scores varied according to the relative importance of the contest and the position of each label. 650 thousand drinks were evaluated. 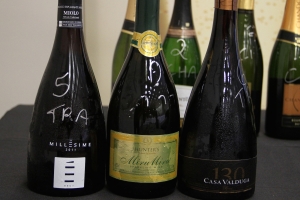 Among the top ten, three labels are French, two are Spanish, two from Brazil, two from Australia and one from the USA.

In the ranking of the best wine producing countries, Brazil appears in 13th place among 62 nations. 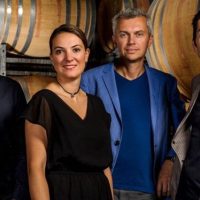 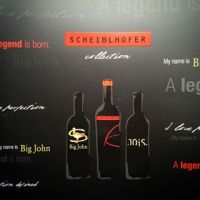 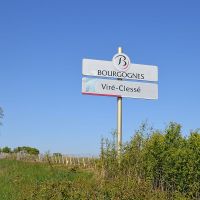 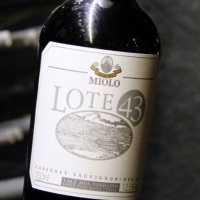